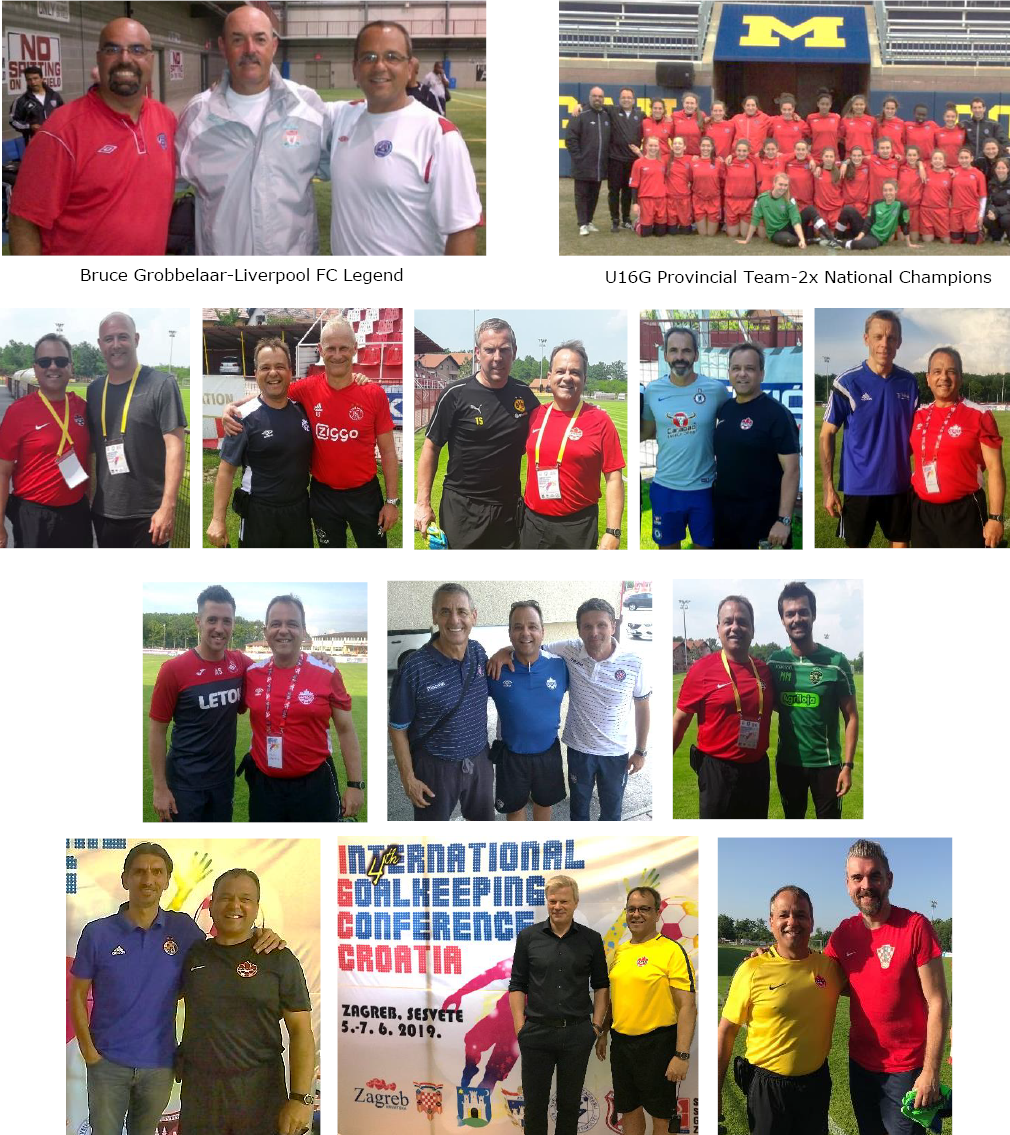 Meet the newest addition to our youth soccer program!

The Executive Committee of the Croatian Sports and Community Centre would like to officially welcome Frank to the HamCroSports family!

Manage your identity from the palm of your hand to the top of your desk.